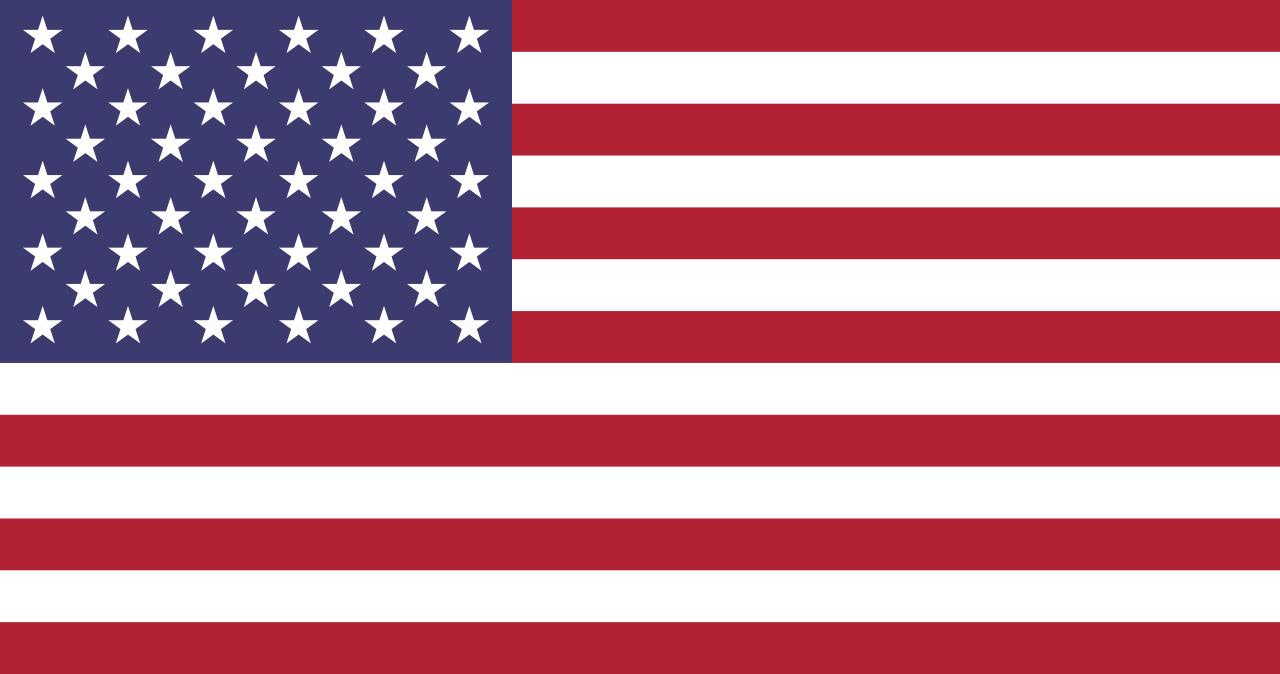 MARKETING & SALES
Business around the world.
Check out out latest activities.

Hello, are you looking for something in particular?

I would like to get you to your destination as soon as possible.

India has a population of around 1.2 billion but most are very poor with only 1% of the population representing 73% of the country’s wealth.

The British ruled India until 1947 and around 125 million Indian’s speak English. The Indian Railway employs around 1 million people, making it the largest employer in the world. There are 3 types of hospitals – private (for the rich), military (for the Indian armed forces) and public (with very poor facilities).

Pajunk ´s name is becoming better known in India and we are now starting to increase our business there.

Pajunk products are sold exclusively by Hospimedica who are based in New Delhi, the capital of India. Education is the key to success and Pajunk UK is working alongside Hospimedica to ensure that the Indian doctors are kept up to date with new products and techniques.

Sign up today to receive the PAJUNK newsletter and get the latest information about our products, solutions, and activities